Lightning Roulette is an eye-catching variation of roulette that comes with a talkative game host and a flickering twist that can boost single number payouts up to 500x.

Lightning Roulette is based on European Roulette and plays similarly to this traditional game, but comes with a twist. If you don’t already know the basics of roulette, I have explained the traditional rules in this article.

Now, the big twist of Lightning Roulette is that 1 – 5 numbers will be randomly selected on each game round. These will have their payouts boosted from their initial 30x. The boost is random and can be anything from 50x to 500x.

To receive a boosted payout, you must have placed a straight-up bet on the number that was selected. You must also win on this particular number by having the roulette ball landing on it.

For instance, if number 15 received a payout boost, only bets placed on 15 would be eligible for the boosted payout. You wouldn’t win the extra money if you placed a split, line or corner bet that included number 15. That would just pay as it normally does in roulette.

These days, there are many modern variations of roulette and I personally love them all. I think roulette on its own is quite an entertaining game and any twist to it just adds to the amusement. Of course, if you don’t like roulette in the first place, you’re probably not going to be a fan of any variation.

What I like about Lightning Roulette is not just the extra excitement of being able to win more from straight-up bets, but also the aesthetics of the game. It’s very flashy compared to traditional roulette. What nails it is that numbers are presented on a big, lightning-struck video screen.

The fact that Lightning Roulette has a talkative host and that players constantly write in a chat is also a big plus to me. Like any game show type of game, it makes the online gambling experience a more social and action-packed one which I definitely appreciate. You can actually feel that you’re playing together with other people.

I’m not the only one loving this game. Even though several years have passed since its release, it usually has thousands of players consecutively playing it.

Except for straight-up bets, everything pays the same in Lightning Roulette as it does in the traditional game. In other words, 1x to 18x. As a result, all of these bet options have an RTP of 97.30% which is considered to be high. You’re expected to win ₹97.30 from every ₹100 bet.

Unless a straight-up bet receives a boosted payout, these will pay less than they do in traditional roulette. They pay 30x as opposed to 36x. This is to make up for the occasionally boosted payouts as the RTP would be too high if things weren’t adjusted. As it is, straight-up bets now have an RTP of 97.10%.

Because of the lower minimum payouts from straight-up bets and higher potential, you must know that betting on single numbers is more volatile in Lightning Roulette than in traditional roulette. In other words, depending on how lucky you are, you could either lose a lot faster or win a lot faster.

There are a ton of strategies for roulette that can be applied to bets placed on positions that pay double your stake, such as red, black high, low, odd or even number. As far as Lightning Roulette goes, there is, however, only one real strategy to use and it isn’t a particularly great one. It won’t affect how much you’re winning in the long run (neither will any other strategy in roulette though).

So, what’s the Lightning Roulette strategy? Simply to place a straight-up bet on all 37 numbers of the game. Doing so, you will heavily increase your chances of getting a boosted payout as every time the ball lands on a number that’s been boosted, you will win. If you’re lucky, this can generate big money quickly.

The drawback of course is that every time you don’t win on a boosted number, you will just receive the payout for a normal straight-up bet, which in Lightning Roulette is 30x. As you’re placing a total of 37 bets to cover each number, this would result in a loss of 7 bet amounts every game round a boosted number isn’t hit.

While it isn’t much of a strategy in terms of long-term results, you may still find it entertaining to use. 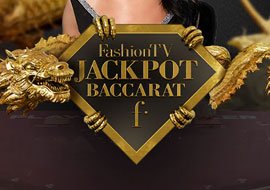 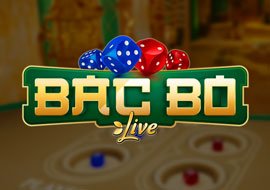 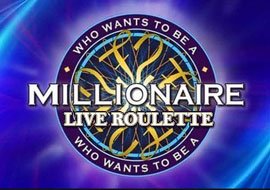 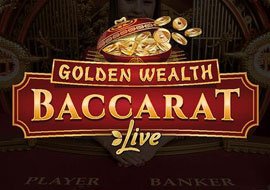 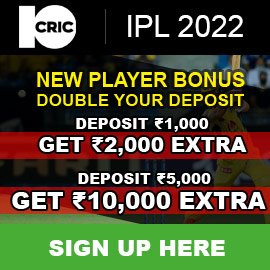 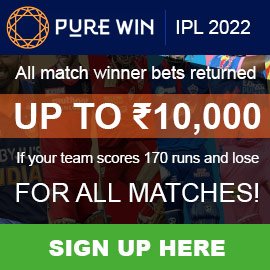