What Can We Learn From the Failed Gambling Regulation in Sweden?

The vast majority of online casinos are regulated by international organizations such as the Malta Gaming Authority, Curacao eGaming and Philippine Amusement and Gaming Corporation. The past few years, more and more countries have, however, started to regulate the online casino market themselves.

This is done by offering country specific gambling licenses that casinos are required to possess in order to legally offer their services to players in those countries. In 2019, Sweden decided to regulate their market with the ambition of improving it. However, in hindsight this has miserably failed.

While it may not happen in the near future, India is eventually likely to regulate the online casino market for Indian players as well. So, what can we learn from the failed gambling regulation in Sweden? Let’s have a look.

Home » News » What Can We Learn From the Failed Gambling Regulation in Sweden?
News 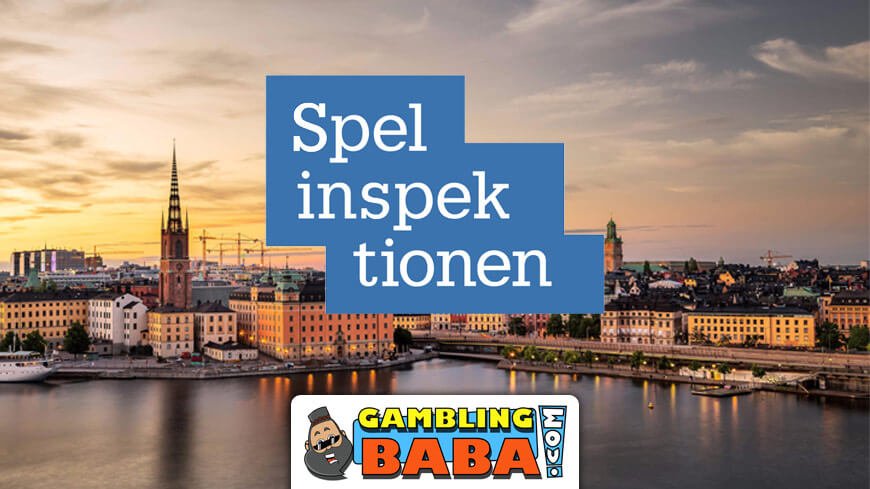 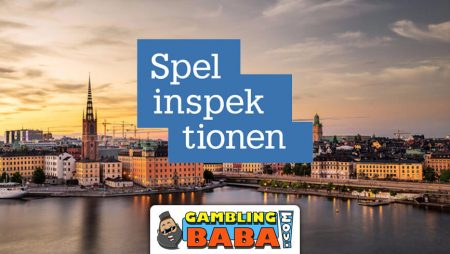 The Swedish Casino Regulation in Short

There are several reasons to why Sweden decided to regulate the online casino market. One was to profit from it through taxes that casinos have to pay. Another was to protect players, emphasizing on the importance of preventing problematic gambling. To tackle the latter, some of the rules that were introduced along with the regulation include:

Why Has the Swedish Gambling Regulation Failed?

Much like the alcohol prohibition in the early 1900s and the current war on drugs, you could say that the regulation has opened up a black market. While it is a requirement for casinos to have a Swedish gambling license in order to offer their services to Swedish players, there isn’t much that’s stopping international casinos from signing up Swedes. And Swedish players are lining up to play at these sites.

So why do Swedes prefer casinos that aren’t regulated in Sweden over casinos that are? Why is it that the Swedish gambling regulation has failed so badly? This is what Swedish casino experts from casinoorbit has to say about it:

“The regulation is not player friendly. Players love bonus offers. It gives them an added value. Take them away and a player is much more likely to lose. Not to mention that many promotional offers can be a lot of fun and boost the entertainment value of gambling. For instance, competing against other players in slot tournaments.

A wide variety of bonus offers and attractive loyalty programs are the main reasons that Swedes prefer playing on casinos without a Swedish license. However, the 3-second rule on slots can also be a pain in the butt. Many players are only interested in the bonus features in slots and want to get to them fast. This is why bonus buy slots are so popular.

Additionally, the forced deposit limit is a joke. For the average Joe a limit of 5000 SEK is reasonable. But what about the wealthy players that make that amount in a day or even an hour? Nobody appreciates gambling at stakes that are so small relative to one’s wealth that winning won’t have any impact.

All in all, casinos that aren’t regulated with a Swedish license, but regulated by other organizations such as the MGA and Curacao eGaming simply offer a better player experience.”

We couldn’t have said this better ourselves. While there are positives things to be said about the Swedish regulation, as passionate casino players we would never set our foot on a Swedish licensed casino. To us, bonus offers is a big part of the gambling experience.

Adding to what casinoorbit mentioned, there is also a problem with the tool “Spelpaus” which is supposed to protect players. In short, this tool has created a market where marketeers now know exactly how to reach out to problematic gamblers. The players that generate the most profit. You can read more about this in our article where we take a closer look at Spelpaus.

What Could Sweden Have Done Better?

In terms of protecting players and preventing problematic gambling, Sweden has definitely had the right intentions. Along with “Spelpaus”, which was supposed to be a great responsible gaming tool, making it easy for players to block themselves from playing, rules have been introduced that heavily limit the way that Swedish licensed casinos can market themselves. This is a good thing.

Running casino-commercials all around the clock, which was previously the case on Swedish television, isn’t necessarily healthy for the population. Introducing a tool that allow problematic gamblers to globally block themselves is also a fantastic idea. Unfortunately, it doesn’t work quite as intended.

The forced deposit limits that are capped at a certain sum could certainly be improved. Wealthy players should have an option of playing at the stakes they’re comfortable with. Perhaps by proving their income, which would allow them to raise the weekly limit. This is currently not a possibility.

The consequences of removing bonus offers which more or less all players love – problematic or not – should definitely have been foreseen. Sweden went too far. As long as there are good alternatives for players, which there are in plenty, players will find those alternatives and make use of them.

Instead of completely removing bonus offers, perhaps they should have been kept, while requiring casinos to monitor their players’ gambling habits better. We are certainly not experts on how to prevent problematic gambling, so we don’t know about the practical details of doing it.

However, maybe every player and not just those who want to increase their deposit limit should have been required to declare their income to the casino. Then the casino could have matched a player’s losses with the player’s income and gotten in touch with him or her whenever something seemed off.

We’re only speculating. However, the fact is that the current regulation in Sweden didn’t achieve as much as it could have. It forced a lot of players to play at gambling sites that don’t have a Swedish license.

It’s definitely important to protect players and take care of people, but those who can play responsibly (which is the majority) shouldn’t have to suffer because some people have problems. There has to be a balance and a solution where damage can be reduced, while enabling a freedom of choice.

You may also be interesting in reading: 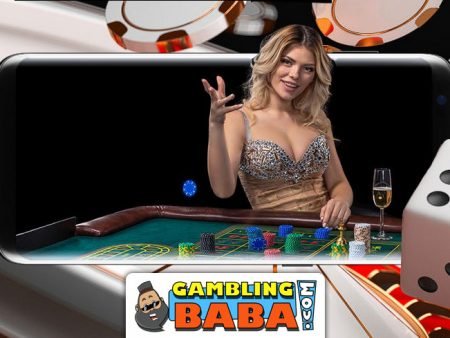 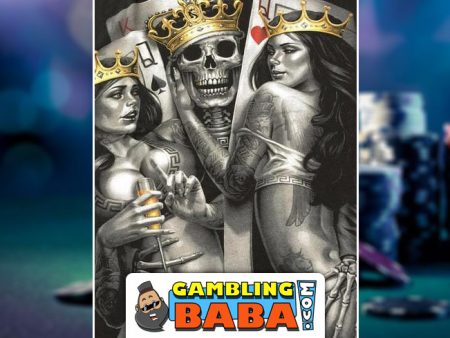 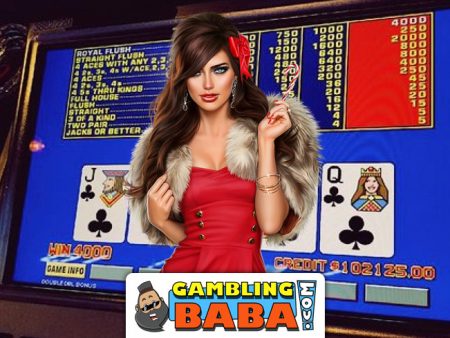 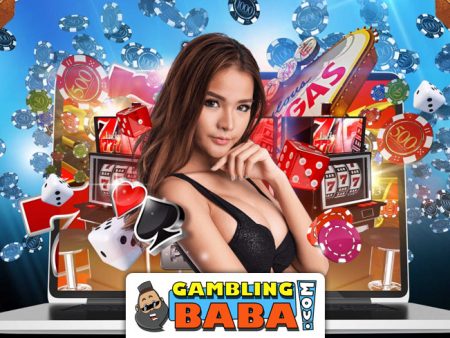 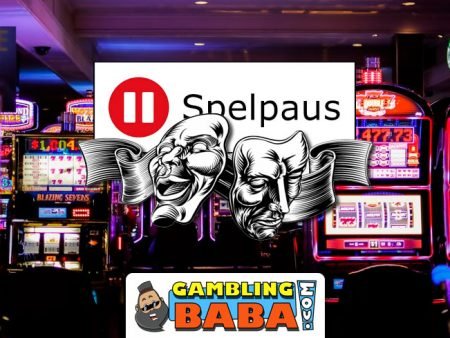 News
A Closer Look at Spelpaus – The Two-Sided Coin From the Swedish Gambling Regulation
May 21, 2021
0 175 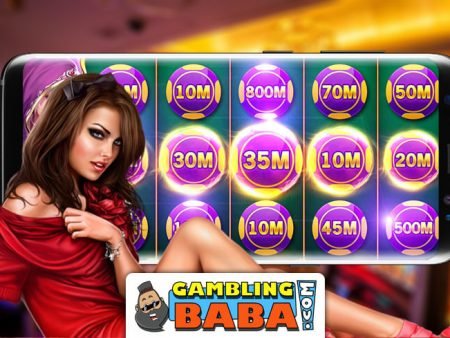 Guides How to Gamble
How to Play Casino Online for Free Without Making a Deposit
May 20, 2021
0 290
Dont Miss Out on!