Everything You Need to Know About Playing the Sikkim Lottery

You want to play the Sikkim lottery? Good, let us tell you all about it! In this guide we explain what the Sikkim lottery is, how to play it, how much you can win in it and where you can find lottery results. Additionally, we’re also telling you what good alternatives there are to playing the Sikkim Lottery. Options that most Indians can easily make use of online! 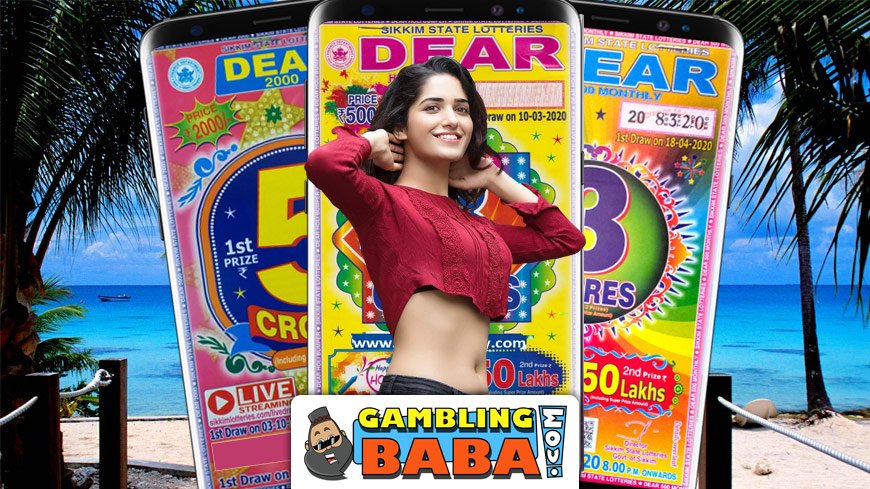 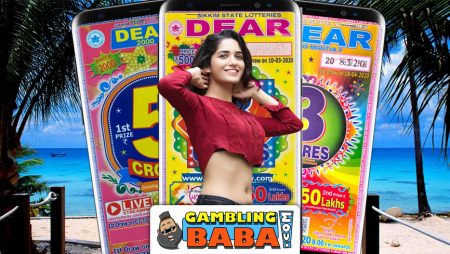 As you will learn in this article, playing the Sikkim state lottery is not only difficult and risky, but it’s also not very rewarding. Therefore we want to start off by telling you that there are dozens of international lotteries that you can play legally over the internet with just a click of a button. It’s convenient, exciting, and absolutely life-changing prizes can be won with just a small investment.

What Is the State Lottery in Sikkim?

Sikkim state lottery is a lottery program that is run by the government of Sikkim since 1978. It includes several different types of lottery schemes, such as the weekly Labhlaxmi and weekly Dear Lottery tickets.

Included in the Dear Lottery scheme are the following nine lotteries:

Included in the Labhlaxmi Lottery scheme are the following fourteen lotteries:

As you can see, all of the Labhlaxmi lotteries have the same ticket prices and 1st prize to win. All of them run on a weekly basis.

You must know that the government of Sikkim tends to replace their lotteries every year to keep players engaged and to compete with big lotteries that can be played over the internet. Lotteries that are much more interesting.

To know which type of lottery schemes are currently running in Sikkim, you can visit a buy vendor or the official website of the Sikkim state lottery. We do, of course also try to stay up to date with the current schemes in this article.

Some of the old lotteries no longer running in Sikkim include the following:

How to Play the Sikkim State Lottery

To play the Sikkim lottery, you first of all have to be a resident of this particular state. As the vast majority of Indians do not qualify for this requirement, many are looking for alternative ways of entering lotteries where tens and even hundreds of Crore can be won. If you are one of these people, check out the below lottery site that allows you to enter international lottery draws over the internet.

Now, if you live in Sikkim and are only interested in playing the state lottery, you can do so by physically visiting one of many buy vendors that sell tickets. You need to be cautious about who you’re buying from though as lottery scams with fake lottery tickets being sold is one of the many things that are negative about the Sikkim state lottery.

There’s a famous story about a vegetable seller who won 1.11 Crore from a fake ticket. Can you imagine how heartbreaking that must have been? Playing a lottery online from any of the legit websites that we recommend here at GamblingBaba you never have to worry about things like these.

Is it Possible to Play the Sikkim State Lottery Online?

It would certainly be a lot safer if the government offered the option of playing the Sikkim state lottery online, but unfortunately, this is not a possibility. There are a few websites that claim to be selling the tickets, but we would not trust these as these are not authorized resellers. Be cautious!

If you want to buy tickets online, it’s much better to use a trusted gambling site that is legitimately licensed, of high quality, and tested by millions of players. We’re talking about trusted operators that allow you to enter one of many international lotteries such as the US Powerball, Mega Millions, and Eurojackpot. We have reviewed many of these quality operators should you like to read about them.

How Do I Claim Winnings From the Sikkim Lottery?

It depends on the amount that you have won on your Labhlaxmi or Dear lottery ticket. If you have won less than ₹10,000, claiming the prize is conveniently done by visiting a reseller with the winning ticket.

However, have you won more than ₹10,000, claiming winnings from the Sikkim state lottery is anything but an easy task. You need to issue a claim form, as well as an affidavit that is to be delivered to the following address along with the winning lottery ticket:

By going to the official website of the Sikkim lottery you will be able to download the claim form which will ask you to provide the following details:

The affidavit that also needs to be included must either be written by a notary public, 1st class magistrate or oath commissioner.

Furthermore, three passport photos are required to receive your winnings. One is to be included on the claim form and two are to be posted on the affidavit. Additionally, you must also include a copy of your PAN card and a canceled cheque leaf of your bank account.

We highly suggest bringing all of the documents to the Sikkim lottery office yourself as sending the lottery ticket by post is very risky. If it is lost or damaged the government reserves the right to not pay out any winnings at all.

Compared to claiming winnings from online lotteries, the Sikkim state lottery is a mess…

…to say the least. When you’re entering an international draw online all you have to do is to provide the operator with a photocopy of Identification. After that, they will pay out your winnings to your preferred banking method or bank account if the winnings are big.

Not only is it a lot less of a hustle to be playing the lottery online, but over the internet, we are also talking about much bigger prizes than ₹10,000. You could win hundreds of Crore without having to go through anything but a simple verification process to receive your life-changing winnings.

Play online today with extra cash on your first deposit!

Where Can I Find the Sikkim Lottery Results?

If you’ve played the Sikkim lottery and would like to know the results this can be easily done through one of the two following options:

While both of these alternatives will show you the lottery results shortly after each drawing has occurred, you must know that the mobile app is only available for Android devices. There is yet no app developed for iOS that tells you the results of the Sikkim state lottery.

There are plenty of Indians that have won big from international lotteries online and as we’ve mentioned several times in the article, this is a much better way of entering a lottery. It’s safer than playing the Sikkim state lottery and much more convenient. Not to mention that you’ll have at least 15 different lotteries that you can enter which you can win hundreds of Crore from.

If you’re looking for a lottery that is similar to the ones in Sikkim, we would highly recommend playing the Malamaal daily from Lottoland. An entry is only ₹40 and you can win up to 50 lakh.

However, there are many great lottery sites that you can visit and as many give you a free ticket on your first purchase, it can actually be a good idea to sign up with several operators. Find a full list below of online lottery sites that sweep the floor with the Sikkim state lottery.

Don’t miss out on these articles!

Buy 1 ticket to a lottery
Get 2 extra for free!
SIGN UP AND CLAIM
Get 3 tickets for the price of 1!
Government State Lotteries in India

Can I win more from the Sikkim lottery or from lotteries online?

You can win much more from playing lotteries online! Most of the Sikkim lotteries that are held are capped at ₹10,000 – ₹20 lakhs as a top prize. There are lotteries that come with up to 10 Crore to the winner, but these draws usually only occur on special occasions.

In comparison, several lotteries that can be found online have weekly draws where every week gives you a chance of winning not only 10 Crore but hundreds of Crore!

What is the cost of a Sikkim lottery ticket compared to online lotteries?

Most entries into Sikkim lotteries cost between ₹10 and ₹100. This is generally lower than international lotteries online where tickets often cost ₹100 – ₹300. However, while the cost may be higher online, many more places are paid and you can also win much, much more. 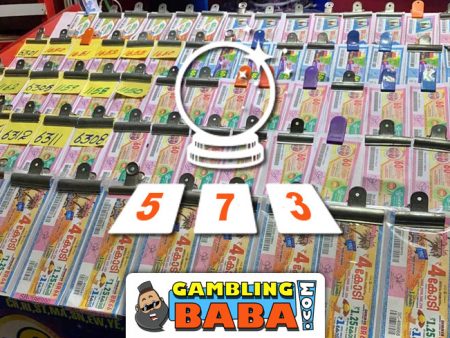 Guides
Mizoram State Lottery: Schemes, Prizes, Results, and Online Alternatives
September 9, 2021
0 405
Indian Online Gambling
GamblingBaba takes fact-checking seriously. To give you the best user experience, providing accurate information is of utmost importance to us. If you see something that isn't right, contact us and we will look into it and make necessary changes. Thank you!