How to Play Rummy – A Beginner’s Guide

Rummy is a competitive card game with a little bit of skill and a little bit of luck. By taking turns, drawing and discarding cards, the goal is to make sets and sequences out of cards that are initially dealt to you. The first player to do this is the one that wins a game round.

Of course, there is much more to be said about the game, which we have thoroughly covered in this beginner’s guide on how to play Rummy. The game may seem complicated at first, but is rather easy. 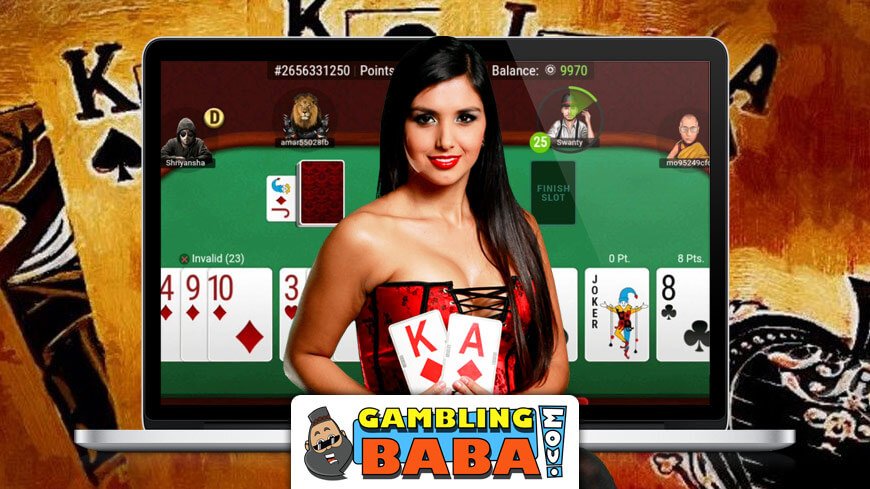 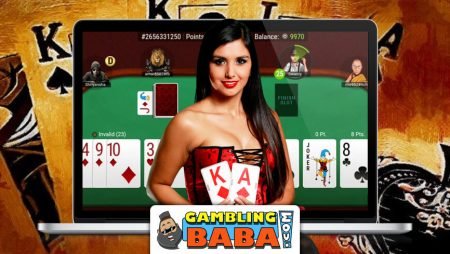 Important Notice Before We Get Started

You must know that there are a ton of variations of Rummy. Many are similar, while some are more unique with special and distinct Rummy rules. In the following guide, we will be using Indian Rummy, also known as 13 Card Rummy as a basis. This is the most popular type of Rummy that is played in India.

The Basic Rules of Playing Rummy

To get an overview of how Rummy is played, here are some of the basic rules:

This Is How You Win in Rummy

Rummy is played in game rounds and in every game round, the winner is the player that arranges all of his cards in pure sequences, impure sequences and sets. Don’t worry, we have explained these card arrangements further down in the guide.

A winning hand cannot consist of any cards, but must always include at least two sequences where one of these is a pure sequence. An example is illustrated in the image above.

In addition to going for a win in every game round, it’s a good idea to minimize the points that your cards are worth. Whenever you lose, you will receive points based on your cards and the more points you accumulate, the more it will cost you.

You may have questions, but don’t worry. Keep reading and they will all be answered.

Don’t miss out on Baba’s 14 Tips and Tricks for Winning in Rummy Online.

The below step by step guide will give you a full understanding of how rummy is played in five easy steps.

Step 1. A Game Round Begins

Step 3. A Declaration Is Made

Step 5. Penalties That Can Occur

The Card Arrangements in Rummy

There are three ways that cards can be arranged in rummy:

A pure sequence is made by three or more consecutive cards of the same suit. No joker can be included.

Examples of pure sequences in Rummy:

An impure sequence is made by two or more consecutive cards of the same suit, as well as one or more jokers. It’s the same thing as a pure sequence, but with jokers included.

Examples of impure sequences in Rummy:

A set is made by any three or any four cards of the same value and can include or not include a joker. However, for a set to be valid, the cards must not contain two valued cards of the same suit (such as A A ).

Examples of sets in Rummy:

Remember, a full card arrangement in Rummy must always include at least one pure sequence, along with any other sequence to be valid. Sets are not mandatory, but are usually easy to make.

There are a couple of different ways that Rummy can be played which have minor effects on the game. These game modes include:

Points Rummy is a popular and common way of playing Rummy. It is played as a cash game where every game round is separate from another.

In Points Rummy, every point that a player receives is worth a certain amount of cash. This could for instance be ₹10. If playing with friends and family, you can decide this point value yourself.

The winner of each game round will win the entire pot. The term pot refers to the total amount of cash that all losing players will have to pay for their accumulated points.

Here’s an example of Points Rummy:

This game mode of Rummy has a tournament like format. It’s always played with a buy in that forms a prize pool. For instance, 6 players may buy in for ₹100 each to form a ₹600 prize pool. The winner takes it all.

There are usually two types of Pools Rummy; 101 pools and 201 pools. Whenever a player receives the mentioned number of points, he is eliminated. In other words, to win you have to avoid getting this number of points and be the last person standing.

This type of Rummy requires several game rounds to determine a winner.

Deals Rummy is also played in a tournament like format with a prize pool. In this game mode, a winner is decided as soon as a set amount of game rounds (deals) have been played. This could for instance be 2, 3 or 6. One player wins the entire prize pot, which is the player with the least number of accumulated points.

Whether you want to play Rummy with your friends and family or enjoy the game online, it can either be played as a cash game or as a tournament. When we say tournament, this shouldn’t be confused with Deals Rummy and Pools Rummy that is played with a tournament like format.

The distinct differences of tournaments and cash games are:

In tournaments, you buy in for a set amount of cash to receive a number of chips. Based on the points that you accumulate on game rounds, you lose chips. The winner of a game round receives these chips. This is similar to Points Rummy.

However, in tournaments, the point value will increase at certain intervals. For instance, if the point value starts at 5 chips for every point, it may be increased to 10 chips after 15 minutes. Once a player loses all of his chips, he is also out of the tournament.

There is always more than one place paid in a tournament. While aiming for a first-place finish is the way to go, just staying alive to get into a paid position should be kept in mind.

How to Play Rummy Online

If you want to compete against other players and enjoy Rummy over the internet, this has never been easier. There are a heap of real money Rummy sites in India that allow you to make smooth deposits with UPI and many other payment methods. Play well and have a bit of luck and you’ll win real cash.

You can find many different types of Rummy, such as the ones that we have explained in this how to guide. This includes Points, Pools and Deals Rummy, as well as cash games and tournaments. You can even find tournaments that are 100% free to participate in, which come with real money prizes.

Getting started is very easy. All you have to do is choose one of many sites to play at, create a personal account and make a deposit (unless you’re playing for free). It’s a very straight-forward process.

Where to Play Rummy Online

Can you play rummy with 2 players?

Most definitely. Playing Rummy head-to-head is a very common way of enjoying the game.

How do you win in Rummy?

By making sets and sequences and minimizing points that you accumulate. You can read more about this here.

Are Aces worth 15 points in Rummy?

It depends on the Rummy variation you are playing. In some they are. In Indian Rummy aces are, however, worth 10 points.

Is Ace high or low in Rummy?

An Ace can be regarded as both a high and low card in Rummy.

How do you use the joker in Rummy?

How do you count points in Rummy?

It varies depending on the Rummy variation you are playing. In Indian Rummy, all face cards and Aces are worth 10 points. Jokers are worth 0 points, while all numbered cards are worth their numeric values.

Can I play Rummy tournaments online?

Yes. There are plenty of Rummy tournaments that can be played online. Some require real money to buy in to, while others are freerolls that are free to participate in, yet can earn you real money. You can find a list of rummy sites with tournaments here.

How do I play Rummy against other people for real money online?

1. Pick one of many Rummy sites to play at
2. Create a personal account
3. Make a real money deposit
4. It’s as easy as that!

What is a declaration?

In Indian Rummy, a declaration is when a player decides to end a game round by showing their hand and forcing all players to show their hands. Whenever all 13 cards have been arranged in valid sets and sequences, a declaration is done in order to win. 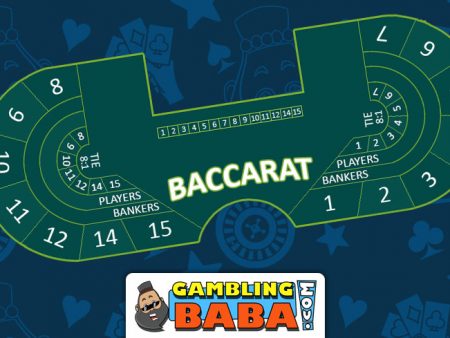 Guides
How Many Betting Positions Are There on a Baccarat Table?
4 days ago
0 37 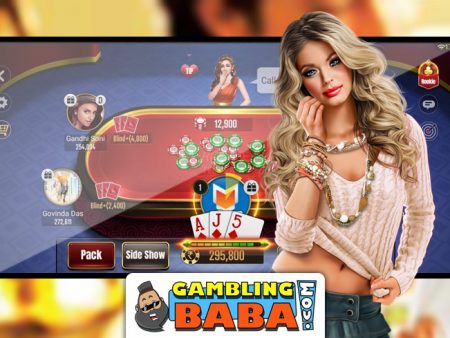 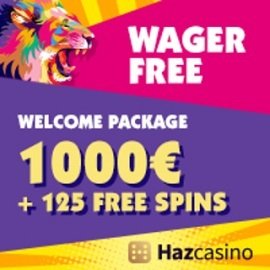