How to Play Bingo Online – An Educational Step by Step Guide

Bingo is easy to learn and a lot of fun to play. In this guide we’ll go through the basics of the competitive game, as well as the rules for certain bingo variations, such as live streamed bingo played with entertaining game hosts. Over the internet, you have a few different options to enjoy bingo! 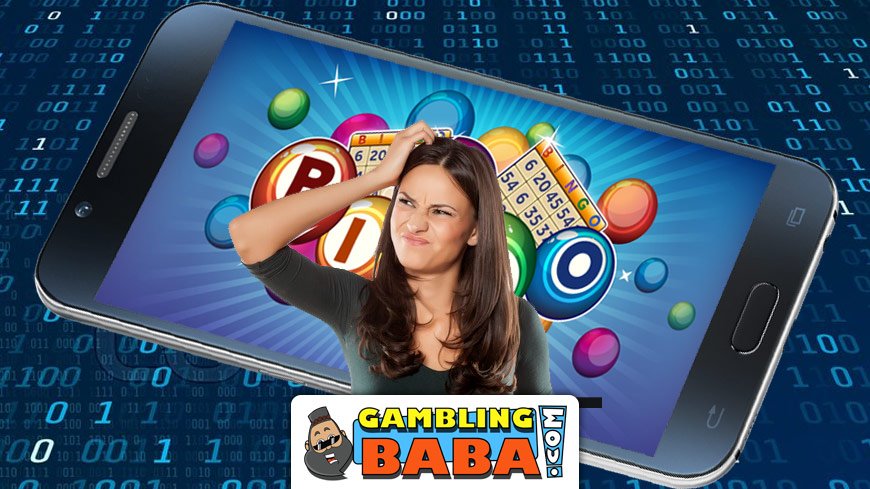 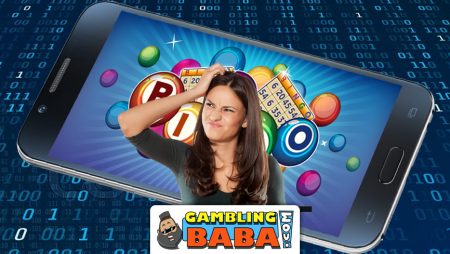 The Basics of Playing Bingo

At bingo halls around the world, bingo is usually played competitively and this can be done online as well. This basic form of the game is all about getting winning lines on a bingo card faster than your fellow competitors. If you fill part of the card fast enough, a big jackpot prize is often handed out as well.

In every game round, numbers will be randomly called out and those that match your bingo card will be crossed off. As mentioned, your goal is to score winning lines, as well as crossing of an entire square. In the above image, this square consists of 5×5 numbers.

To illustrate how competitive bingo is played in more detail, following below is a step-by-step guide. This is based on Unibet, which is one of the best sites to play bingo at online.

Step 1. Choose Your Type of Bingo

Competitive bingo often comes in a few different variations which are similar, but with slight modifications. Things that can vary between games include the price of a card; numbers on a card and conditions required to win.

The most common bingo cards can either come with numbers ranging from 1 – 75, 1 – 80 or 1 – 90. In some games all of the numbers are included on the card that you purchase and in some only a few of them.

You can win prizes by scoring 1 line, 2 lines, 3 lines, 4 lines, as well as filling an entire square (also known as a full house). There are also games that pay out a consolation prize for being close to hitting a full house. Sometimes only horizontal lines count for winning, while vertical and diagonal ones also qualify in other games.

Most bingo games allow you to purchase multiple bingo tickets for a higher chance of winning. In the game illustrated in the image below, up to 25 tickets can be bought at a price of €0.5 per ticket (₹40).

As you’re playing against other players, the combined ticket price of all purchased tickets is usually what will create the prize pot that can be won. If the game offers a progressive jackpot, part of each purchase will also go to fund this jackpot.

The above image shows the paytable of a bingo game. With the normal prices to the right, scoring more lines will award you with a higher % of the entire prize pot.

Once a desired number of bingo cards have been purchased, sit back, relax and enjoy the game play out. If you want to socialize with your competitors, you can do so through a live chat. Here a game host is always present.

All numbers are called out automatically and during the game round you will be able to see how close your fiercest competitors are to grabbing the prizes you’re competing for. For instance, when someone is close to getting 2 winning lines, this will show.

The game goes on until all prizes have been handed out. This is usually until an entire square has been crossed out by a player. There are, however, game types where prizes are paid out to several additional full houses as well. Whenever a game ends, this is followed by a summary of it:

Important to note: if two or more players get a winning line at the same time, they will split the prize for that particular line.

Variations of Bingo and How They’re Played

The online gambling industry has given birth to several bingo variations which include:

This game, which is unique to Unibet, is based on traditional and competitive bingo, but works a little bit differently. Each game round only consists of three players and the prizes that can be won are randomly decided. These can be anything from 2 times the entry stake, all the way up to 1,000 times.

There are only 27 numbers available in Hexabingo and to win, all you have to do is to score a single horizontal line. It’s quite an exciting game with a great winning potential.

How to Play Virtual Bingo

Virtual bingo, also known as video bingo, is a type of bingo which is only played virtually against the computer. The experience tends to be quite similar to spinning on a slot machine as game rounds tend to be very, very fast (within seconds). While different types of virtual bingos exist, most are the same and look like the image below.

In difference to competitive bingo, the bingo cards are small, while the number of ways you can win on are more. You’re not necessarily looking for lines, but to match a certain pattern. It’s not unusual to find over 12 different patterns that can pay out various prizes. Up to 5,000 times the stake can be won.

Since you’re only competing against the computer, a limited amount of numbers are called out on each game round. In some virtual bingo types you can purchase extra numbers though, which might be a good idea if you’re close to hitting a huge win.

How to Play Mega Ball Bingo

As a unique bingo variation created by Evolution Gaming, Mega Ball is played in a real studio with a talkative game host over a live a stream. It’s a multiplayer game where hundreds of players are participating simultaneously and are able to talk with each other and the game host through a chat. Everyone is, however, playing for themselves.

You can purchase up to 200 bingo cards which consist of 25 numbers. The goal is simple; make as many horizontal, vertical and diagonal lines as possible out of twenty randomly drawn numbers. The more lines, the more you win.

At the end of each game round, a special Mega Ball is randomly selected. If this ball is part of a winning bingo card, it will multiply your winnings by anything from x5 – x100. This makes it possible to win up to ₹20 million with just a ₹20 bet.

Playing bingo over the internet, there are some terms that you may want to familiarize yourself with:

Bingo
Read More
Gambling How to Gamble
Play Bingo Games Online for Real Money
March 25, 2021
0 1194
FREE BONUSES 2022
Indian Online Gambling
GamblingBaba takes fact-checking seriously. To give you the best user experience, providing accurate information is of utmost importance to us. If you see something that isn't right, contact us and we will look into it and make necessary changes. Thank you!